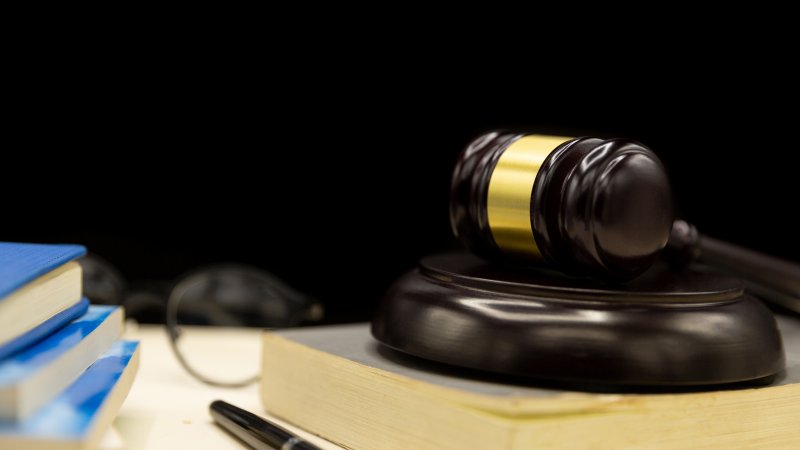 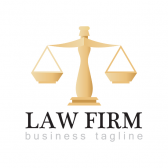 A Family Law specialist, Mrs Dorcas Aderemi, has advised against the practice of returning bride price to the family of the groom during the process of a customary marriage. Aderemi told the News Agency of Nigeria (NAN) in an interview in Lagos on Thursday that such an act would only tend to invalidate marriages so contracted. NAN reports that in compliance with the Marriage Act, the groom family is expected to pay a bride price to the family of the bride before sealing the marriage. The payment of such can be made up of money, gift or a mixture of both. The practice of returning the bride price by the bride family, usually on the grounds that their daughter is not for sale, is, however, common in the western part of the country. According to the legal practitioner, customary marriage is a type of marriage that is provided for in the Marriage Act in Nigeria. 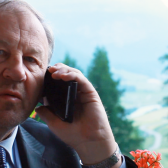 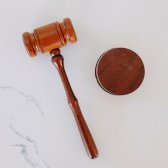 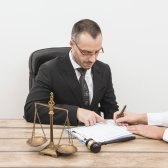 Lawyers, You Might Be Surprised How Clients Choose You 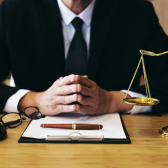 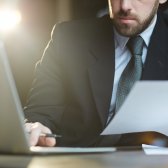 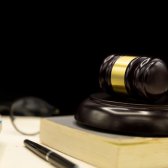