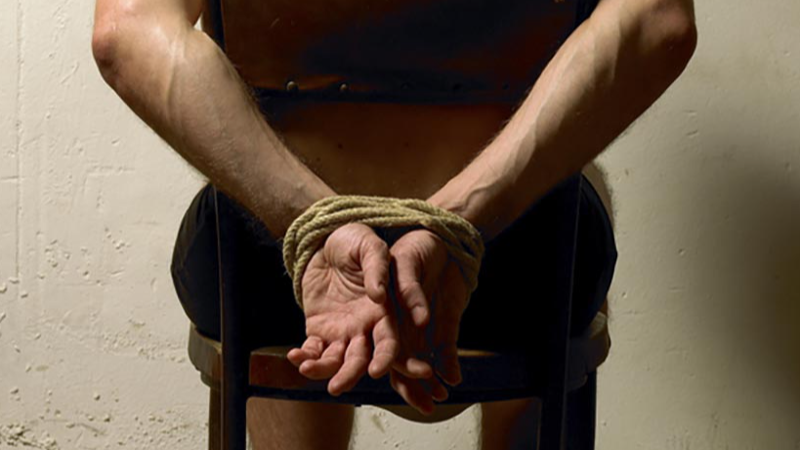 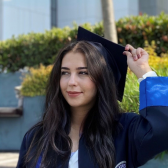 THE LEGAL PROCESS of ISTANBUL PROTOCOL

The Istanbul protocol has legalized the prohibition of torture in our country, which is also guaranteed by the European Convention on Human Rights. Although international human rights documents and humanitarian law prohibit torture and ill-treatment without exception, torture and ill-treatment are common in more than half of the world\'s countries. Many people suffer from the ongoing practices of torture. In this article, the EI Guidelines for the Effective Investigation and Documentation of Torture and Other Cruel Inhumane Treatment or Punishments, which were created with the aim of effectively combating torture and ill-treatment and presented to the United Nations at the end of 1999, are presented in the \"Istanbul Protocol\" (Manual on the Effective Investigation and Documentation of Torture and Other Cruel, Inhuman or Degrading Treatment or Punishment). The institution striving for the dissemination of this protocol; The Human Rights Foundation of Turkey. In creating this protocol; The Istanbul Protocol, which is an expression of the knowledge and experience of 40 members of rights organizations, 75 lawyers, philosopher, physicians, healthcare professionals, psychologists and human rights activists from 15 countries of the world, has been created together by the painful experiences of these experts, today, It is a United Nations patented legal and medical guide to which lawyers of these individuals, human rights activists and judges and prosecutors seeking the \"truth\" can refer. I want to talk about the importance of this protocol. The Istanbul Protocol is the first international regulation or guide created for the investigation and documentation of torture and ill-treatment. I believe that manual guidelines and principles will be useful in bridging the gap between the existing strict prohibitions on torture and ill-treatment and the liability of torturers for their crimes. I know that the way out of torture and other cruel, inhuman or degrading behavior and punishment is through the protection and support of other rights. No manual or principle can protect individuals when there is no rule of law, when free speech is a crime, when various sacred excuses are used to justify practices of torture and ill-treatment.The workers of THRF believe that this handbook is not only of instrumental value for the investigation and documentation of torture and ill-treatment, it is more important. This handbook will help educate healthcare professionals, lawyers, decision makers, in the effective or ineffective investigation and documentation of torture and ill-treatment. More importantly, the guidelines and minimum standards contained in the handbook and principles will be an objective point of support to support healthcare professionals, lawyers and decision-makers who are subjected to coercive pressure. With the arrangement of this protocol, a guide has been created that makes it easier to detect torture and to detect the symptoms that develop accordingly. Detecting physical and psychological evidence of torture has become easier. In addition, it is a guide that explains questioning techniques for detainees and shows them how to ask questions. One of the aspects of this protocol that can be criticized is that it is not legalized. Another criticism is that it is not binding. As a result, the preparation of such a protocol has become a protocol covering torture and its effects. It is a proud situation that the name of this protocol, which is attended by people from various countries and various professional groups, is the Istanbul Protocol. 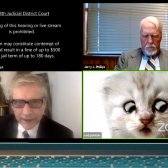 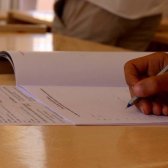 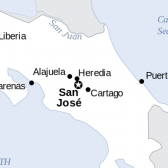 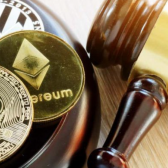 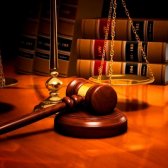